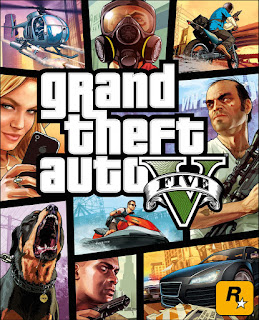 Grand Theft Auto V is an action-adventure game played from either a first-person or third person view.Each character have their significant missions—linear scenarios with set objectives—to progress through the story. Outside of missions, players may freely roam the open world. Composed of the San Andreas open countryside area and the fictional city of Los Santos, the world is much larger in area than earlier entries in the series.It may be fully explored after the game's beginning without restriction, although story progress unlocks more game-play content.

IMPORTANT NOTE : 36 GB VERSION OF THE GAME CAN TAKE 10-20 HOURS IN INSTALLATION , WHILE THE 59 GB ONE WILL TAKE AROUND 2 HOURS TO INSTALL.

The game is pre-cracked with 3DM crack. 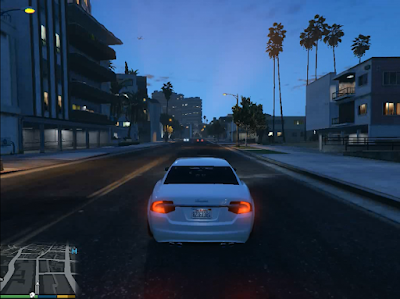 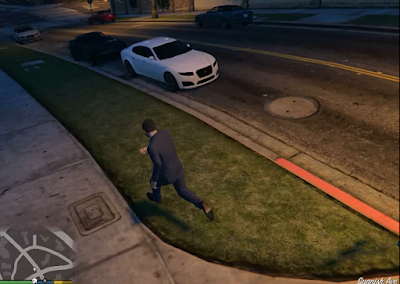 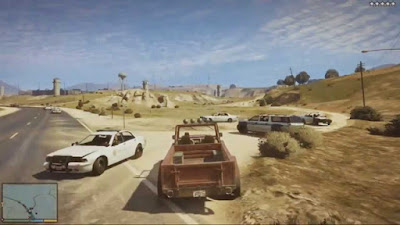